Back in June, the new BMW X3 was unveiled in the United States. And now, ahead of a local launch scheduled for November, we can reveal South African pricing for the latest version of the compact luxury crossover, which will be built at Plant Rosslyn from some time in the first half of 2018.

Interestingly, BMW South Africa will import the first batch of new X3 units before local production kicks off at Plant Rosslyn next year.

The local G01-generation X3 line-up will kick off with the xDrive20d, priced at R687 506. This derivative employs a 2,0-litre oil-burner (carried over from the outgoing range) worth 140 kW and 400 N.m, mated to an eight-speed Steptronic automatic transmission (a gearbox offered throughout the new range). The obligatory 0-100 km/h dash takes a claimed 8,0 seconds, and BMW says it will sip at 5,7 L/100 km.

And the range-topper? Well, that’d be the X3 M40i, priced from R1 000 676. Under the bonnet lurks the Bavarian automaker’s petrol-flavoured 3,0-litre turbo-inline-six sending a substantial 265 kW and 500 N.m to all four corners via a sports version of the eight-speed automatic transmission. Vital stats include a claimed 0-100 km/h time of 4,8 seconds, a top speed of 250 km/h and claimed fuel economy of 8,9 L/100 km. 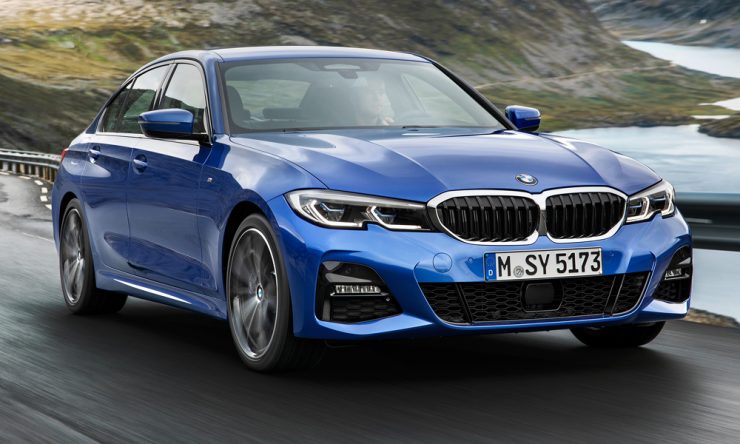 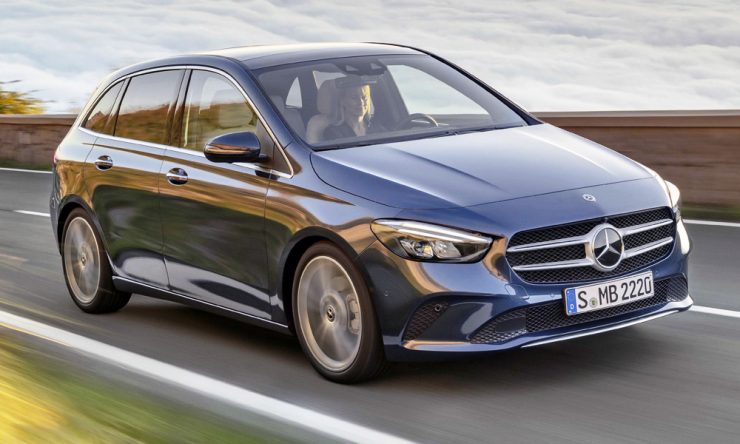