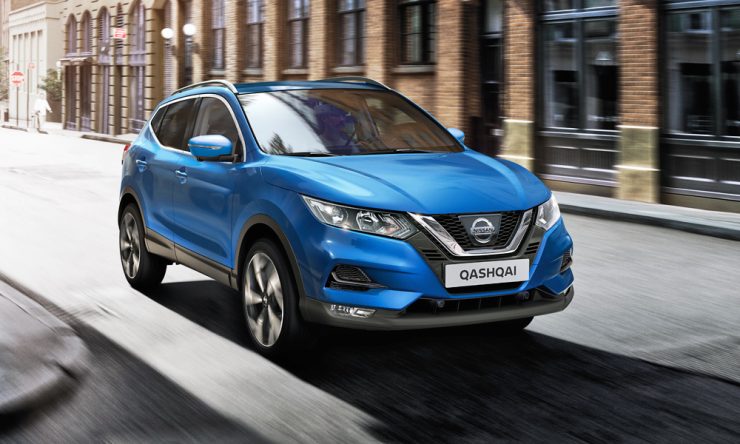 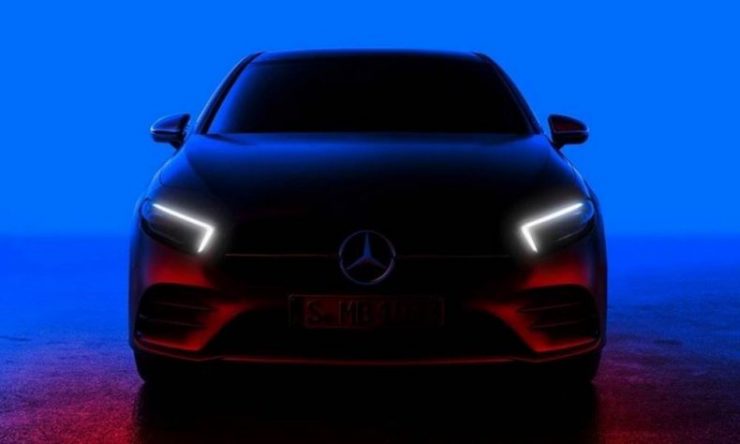 To date there have been a few teasers and spy-shots of the highly anticipated third-generation Mercedes-Benz A-Class but this is the first official image from the German manufacturer which gives us some idea of what the B segment hatch will look like. With just a view of the front it’s quite clear that the new […] 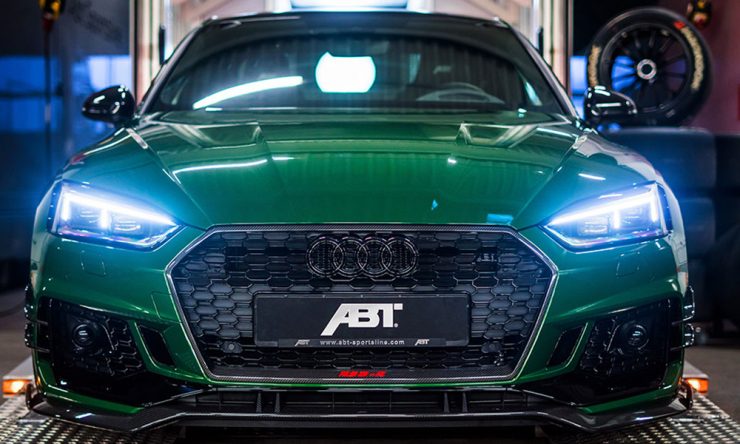 The folks over at ABT are known for having a knack for upping the ferocity of Audi and Volkswagen’s sportiest products. The Bavarian firms latest victim is Audi’s RS5, where the ABT Power control unit now allows the vehicle to produce a Mercedes-AMG C63 S-beating 390 kW. This is some 59 kW more than the standard […]

BMW has released a handful of images and some tasty footage of a “close-to-series prototype” version of its new 8 Series Coupé undergoing testing on a high-speed proving ground in Aprilia, Italy. The Munich-based brand also dropped a shadowy teaser image (see below) showing the new flagship model – which was previewed by the BMW Concept […]

Earlier this month, we revealed indicative local pricing for the new, sixth-generation Volkswagen Polo. And now VW South Africa has shared finalised pricing for its B-segment hatchback. Interestingly, the confirmed prices have actually dropped slightly over the earlier indicative figures, with four of the five variants falling by a few hundred rand each, and the 1,0 TSI […] 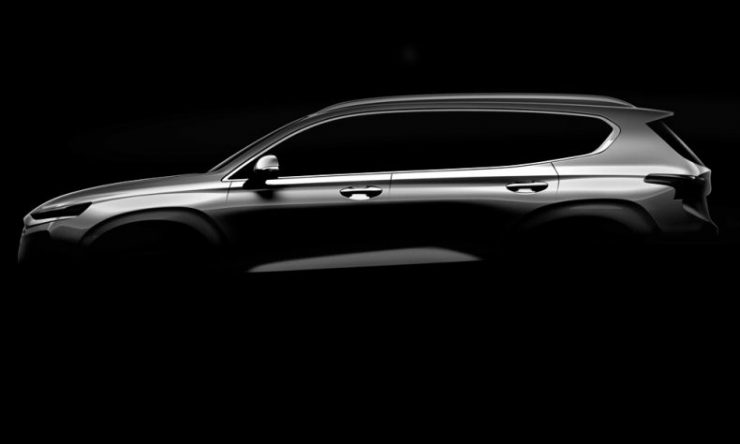