Lexus bows in with a brand-new LS. Strikingly designed and lavishly equipped, how does it fare against the recently facelifted Mercedes-Benz S-Class?

Spare a thought for the premium manufacturers … Audi, BMW, Jaguar and Lexus have gamely developed generations of grand saloons, only to see them defeated by Mercedes-Benz S-Classes in countless comparative tests. Across each generation – but especially the last two, including this W222 variant – Stuttgart’s luxury flagship has endured with its unparalleled blend of ride comfort, refinement and quality. Some have come close – most notably, the contemporary 7 Series – while others have chosen a path less travelled to distinguish themselves from the luxury-car template set by the S-Class (the quirky XJ, for example, and, more successfully, Porsche’s Panamera).

Another vehicle that’s chosen to sculpt a distinct identity is the latest Lexus LS. Previous incarnations have often felt like carbon copies of the Benz – unashamedly so in the case of 1989’s first generation – but this newest XF50 model returns the focus to its Far Eastern roots and taps its inspiration from the Nipponese hospitality concept of omotenashi, emphasising human-centric engineering in its craftsmanship, design and dynamism. That’s according to the official press release, and they’re claims we’re testing here by comparing the LS500 against the S560L.

On paper, they’re evenly matched. The 5 235 mm long Lexus is available in one body style, while in our market Mercedes-Benz offers only long-wheelbase versions of the recently facelifted S, with the S560L stretching 5 255 mm tip to tail. Their hips measure within a millimetre wide, while the Lexus is both lower and shorter in its wheelbase.

The LS runs a brand-new 3,5-litre V6 twinturbo-petrol to its rear wheels through a 10-speed torque-converter transmission, while the Benz operates an AMG-familiar 4,0-litre V8 twin-turbo that sends power to the rear wheels through a nine-speed ‘box. The Lexus costs R75 000 more but counters with healthier standard spec and an extra year and 5 000 km on its maintenance plan.

Design, inside out and

It took Lexus’ CAD modellers months just to form this latest version of the company’s familiar spindle grille, the mesh design containing precisely 5 000 individual surfaces. Of course it does; this is Lexus we’re talking about and no carmaker bar the bespoke luxury brands does detailing this precise.

That painstaking approach is evident across the vehicle, from the intricacy of the LED units contained in the front and rear lamps, to the millimetric precision of the shutlines and the perfect paint finish.

The Benz is hardly a Lada Niva by comparison, though. More understated, the S-Class exudes a quiet confidence … which does, of course, mean it might be mistaken for a C- or E-Class. Nevertheless, some punters prefer discretion, and the S impresses with the balance of its design and how, five years after its original launch, this W222 appears not to have aged at all.

Inside, the extroverted Lexus is all sweeps and swages as wood veneer jostles for attention with metal strips, ribbons of rippling leather and the odd bit of plastic to form a whole that feels beautifully crafted (it just shades the Benz on perceived quality). The S-Class counters with restraint, easy usability and a commendable uniformity in finishes.

In our performance testing, the S560L had the upper hand, but the differences weren’t as pronounced as we had anticipated. It accelerated to 100 km/h 0,69 seconds quicker and leapt from 80 to 120 km/h 0,26 seconds sooner. The LS’ V6 is certainly potent enough, aided by the intuitive 10-speed transmission that has a knack for keeping the engine in the meat of its power band.

Where the V6 struggles, though, is equalling the German engine’s appeal. A CAR staffer proclaimed this his favourite luxury-car powertrain and it’s easy to see why. Response is linear, it’s buttery smooth and, yet, push it and the V8 snarls indulgently.

That’s not to say the Lexus’ engine doesn’t have its charms. Select sport or sport+ mode via one of the Shrek’s ears sprouting from the instrument cowl and the V6, too, clears its throat and sings. It’s ultimately outclassed only because its rival has raised the bar so high.

Where the Lexus does have the Benz beat is in the rate it uses fuel: on our 100 km route taking in highway and city driving, the LS drank 1,3 litres less unleaded.

A luxury saloon should ride all measure of surfaces imperviously, right? We’d say good luck finding one that does (a Rolls-Royce Phantom II might, but we’ve yet to try one of those). Coming closest to ride perfection is an S-Class fitted with Magic Body Control which scans the road and primes the air suspension for speed bumps, lumps and scars. In addition to a curve function that dips the body into corners, the S560L quite literally flattens bumps; we tried catching it out over a series of substantial speed humps but couldn’t.

However, like all air-suspended cars, when faced with ripples in quick succession, the Airmatic system can’t respond rapidly enough and transmits shudders to the cabin. Ninety-nine per cent of the time it is flawless, though.

You might guess where this is going… Despite also featuring air suspension and a smidge more cushioning in its tyre walls, the LS doesn’t breathe with road surfaces quite like the S does.

It’s still impressive, however, and is probably the best of the rest in this segment. Both vehicles are surprisingly fun to hustle. Steering fluidly through electrically assisted systems, placing the S and LS on the road is easier than their substantial exterior measurements would suggest. The Benz, again, has the advantage thanks to steering which is a smidge more direct and feelsome, and a suspension setup that settles briskly during spirited cornering.

What you get for two bar

It’s telling that Lexus offers no options on the LS. Included in the price is a 23-speaker Mark Levinson sound system; seat massaging which actually feels like a massage and less like a teasing tickle; and 22-way electric adjustment on the rear chairs, from where passengers view entertainment screens affixed to the front pews. These are just some of the optional items on the Benz and which quickly push up its price to about R130 000 beyond that of the Lexus.

Traditionally, the S-Class has the upper hand in resale, so buyers could assume a similarly specced S560L would recoup more of its original price after three years. 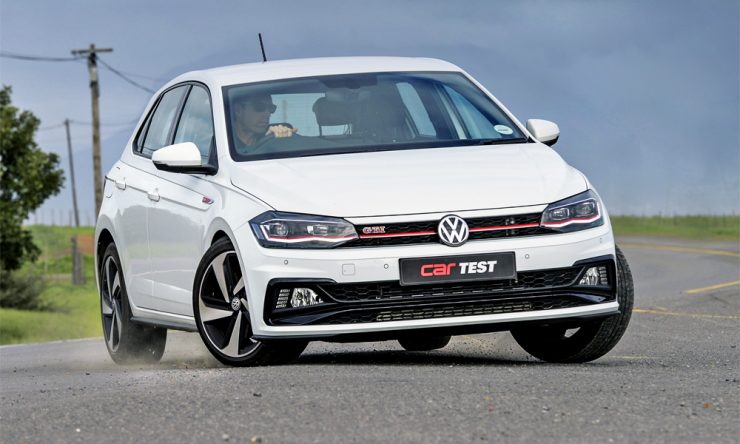